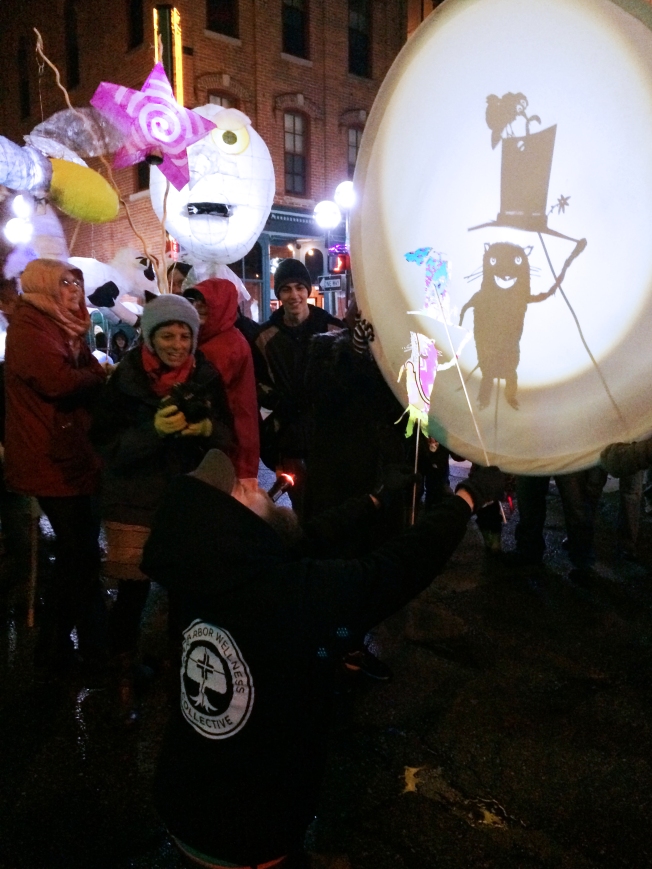 If there’s one thing Ann Arbor-ites love, it’s a weird event. I imagine it would be difficult in most other small cities for an art professor to launch a large-scale papier-mâché puppet parade and see it thrive as FestiFools has in Ann Arbor. FestiFools has only been around since 2007, after University of Michigan professor Mark Tucker returned from a trip to Italy with a big idea—to get art students and artsy locals to build their own oversized puppets and parade them around town on an early spring Sunday afternoon. The FoolMoon luminary parade is even younger—in 2011 festival organizers added the luminary parade on the Friday night before FestiFools. And it’s not just luminary parade, it’s a block party complete with live music, snacks and performance art.

END_OF_DOCUMENT_TOKEN_TO_BE_REPLACED 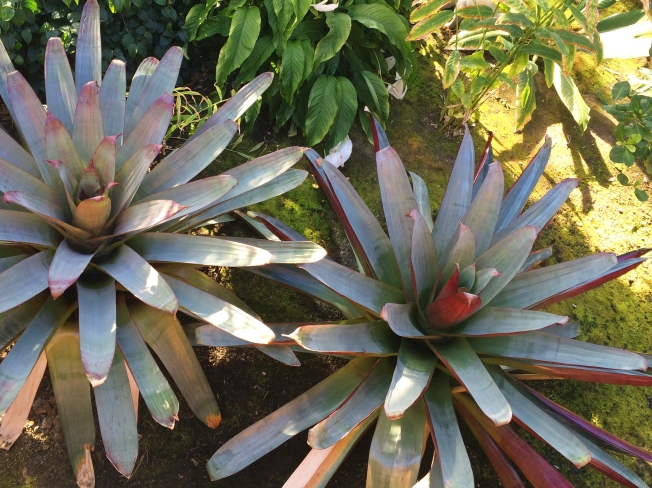 Wednesday was so sunny and so beautiful and so freezing cold that I did what any sane Ann Arborite would and went straight to the Matthaei Botanical Gardens after work. As a kid, I used to go the gardens with my cousins every winter, and somehow that tradition has carried over into adulthood.